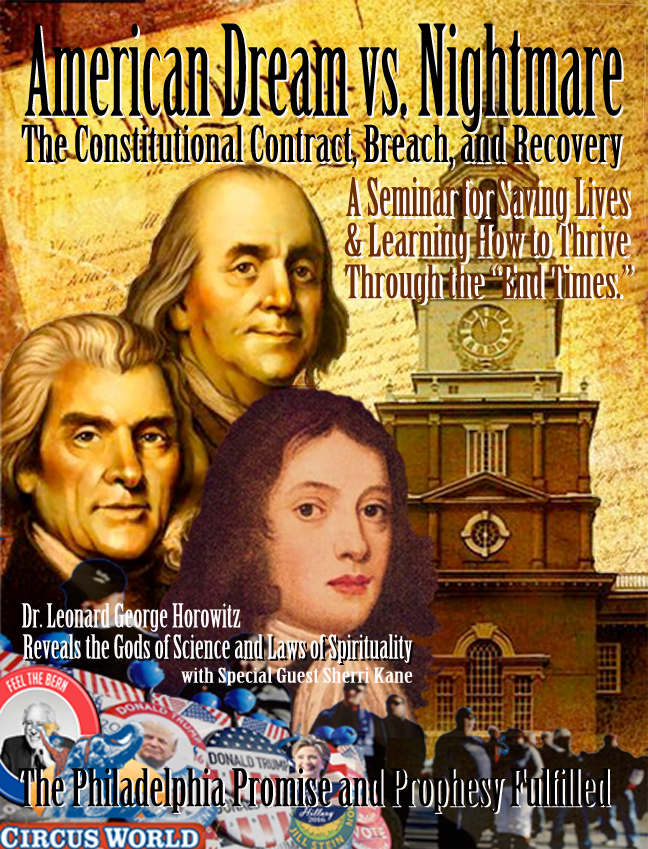 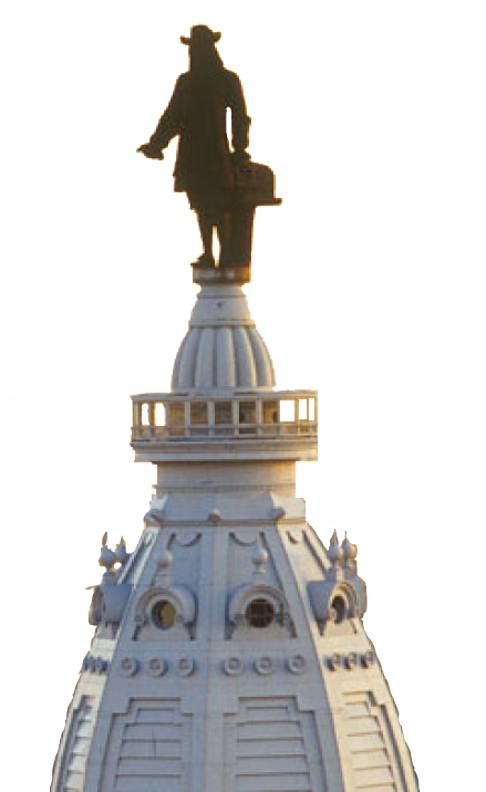 In the late 1600s, a religious heretic, political revolutionary, and downright renegade named William Penn made his mark as an early advocate of religious freedom, cross-cultural collaboration, racial equality, and democractic government. As a Quaker, Penn founded the Province of Pennsylvania, and planned the City of Philadelphia. His loving labor was based on early concepts of Divine Law. Penn’s humble appreciation for the environment and
agricultural sustainability, honesty in business, and love as a basis for doing business, raising children, and forming friendships, had a powerful impact on the governors of his time. Following great trials, Penn’s activism prompted unification of all English colonies in what was to become the United States of America.
Penn’s democratic principles inspired much of the U.S. Constitution. 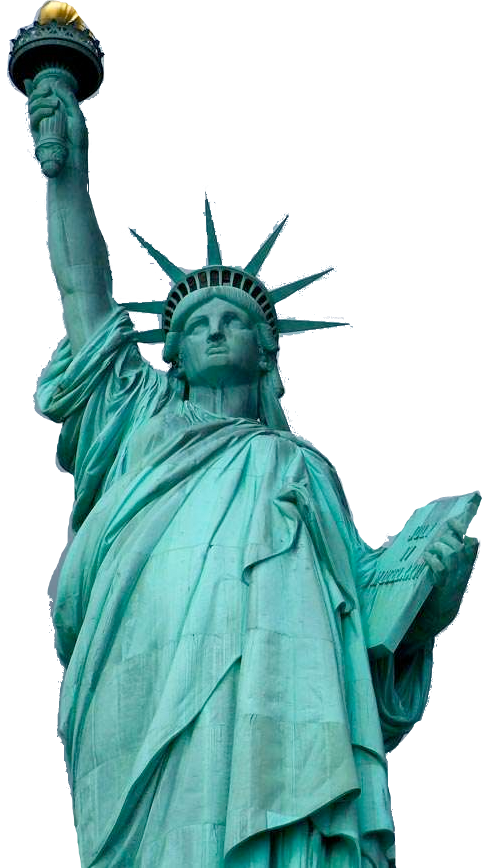 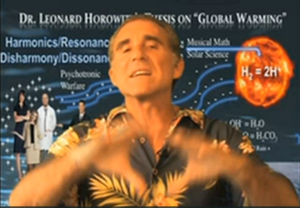